A couple of years ago I painted this picture of Earth. I was trying to get the shading right so the clouds sit above the surface was difficult. This is North America, Canada and part of Mexico and the Caribbean.

I hope the cloud shapes work and you can see the weather patterns. I wonder if anyone would be interested in paintings of worlds. It’s something I’m interested in. I’ve painted pictures of Jupiter and other astronomical images. I don’t use an airbrush for painting so it’s quite hard to get the granularity and softness of space and planets. 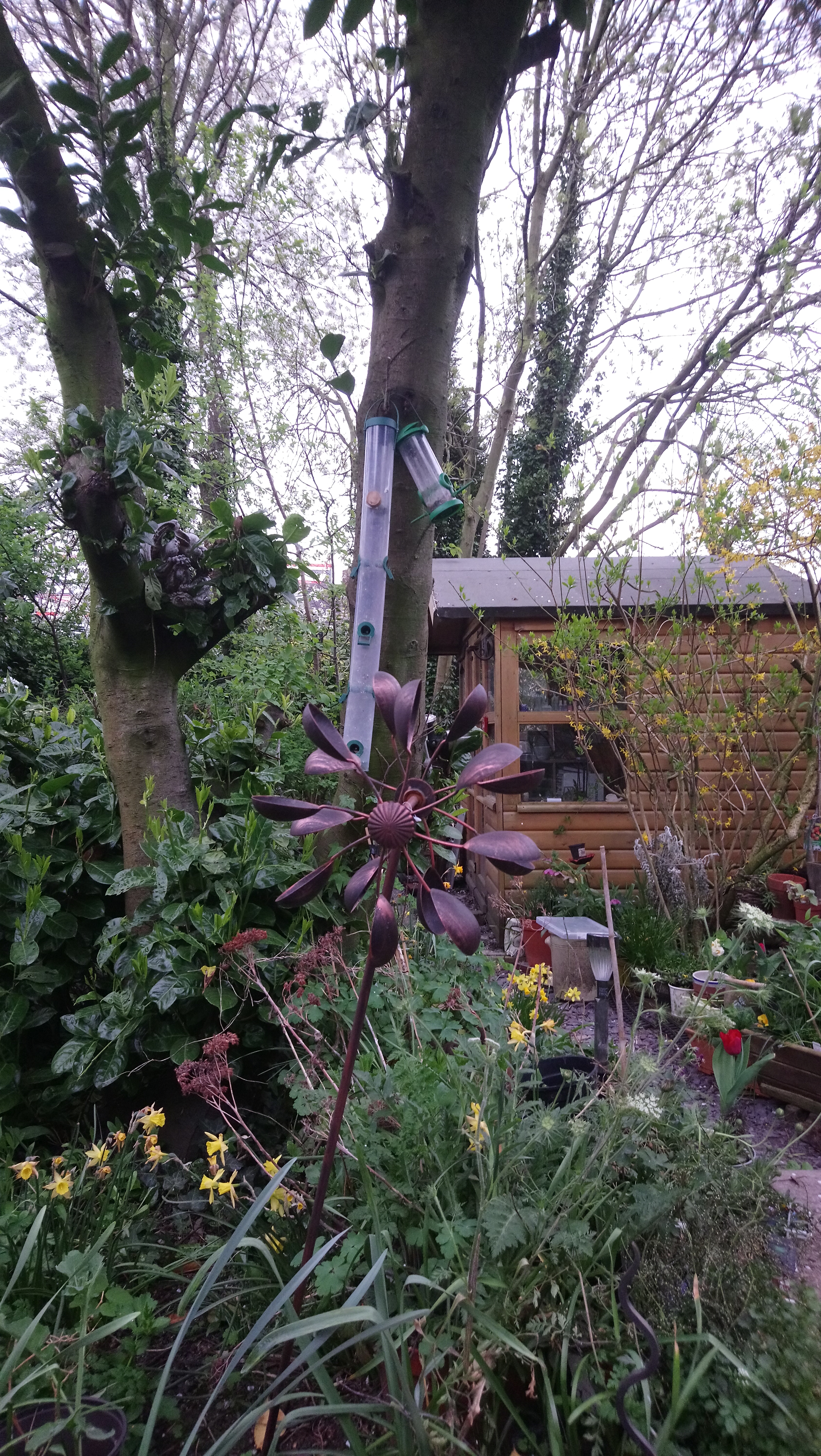 A  fellow blogger asked if I used permaculture in the garden, I actually don’t know what that is? We’ve been here about twenty five years and when we moved in the garden was a patch of land fenced off by the woman who used to own the house. It had three lilac bushes a patch of what turned out to be Japanese knotweed and lawn. We rented it off the old owner of our house for twenty years then bought it. I only used weedkiller at the start because of the knotweed. Since then we put in a pond, planted all sorts of trees. Some of its too shady. The walnut tree must be forty foot high. Just put a bit of fertiliser on occasionally. There is rubble and broken pottery under the soil. You get archaeology when you dig it.

I did not believe that we could get mature trees in a little over twenty five years. Some of them seem to grow like weeds. The back of the garden has had a shed and a summerhouse put on it. I’m hoping to do some art in there. We are trying to get perennial plants to grow. I have lots of geraniums but most of all we have a lot of ivy growing everywhere.

It is good to sit in the garden, but I feel sorry for people who don’t have anywhere green to sit.

I don’t remember it happening. It must have been long ago, before the sky fell, before the Mirohs arrived. When I was young?

The world had been burning, literally, fires everywhere. Ice melting. One day it was cold, the next boiling hot.

I don’t remember the day we reached 3..

Three degrees of global heating. They had said two was bad, but we got it even hotter. The seas won’t rise. My Mom told me that, it will never happen said Dad.

It’s all a blur. Running from the sea, trying to find homes in the hills. Millions crushed in the cities that were not on rivers…

They could have called it the great flood, but the papers said the sky was falling. What it meant was the rains and storms, so heavy they flattened towns in seconds, crops died. We started growing rice in paddy fields, it was the only way to get some sustenance in all the wet, dank weather.

Two years of hell passed. I was growing up and worked in the fields. All of the children worked. No schools, just back breaking work, bending and shoveling.

We hated it, but we were not  polluting anymore. Life seemed to pause and take a breath…

Then the Mirohs came, an alien race. We saw their ship, huge, like a great storm cloud. They looked down at us. Like bugs we were to them. Then the killing started. The message, you didn’t care for your precious planet. So we will take it. Humanity is a pestilence. They put something in the water. Now no one can have children. In a hundred years or so…. We will be gone.

Will anyone remember us? 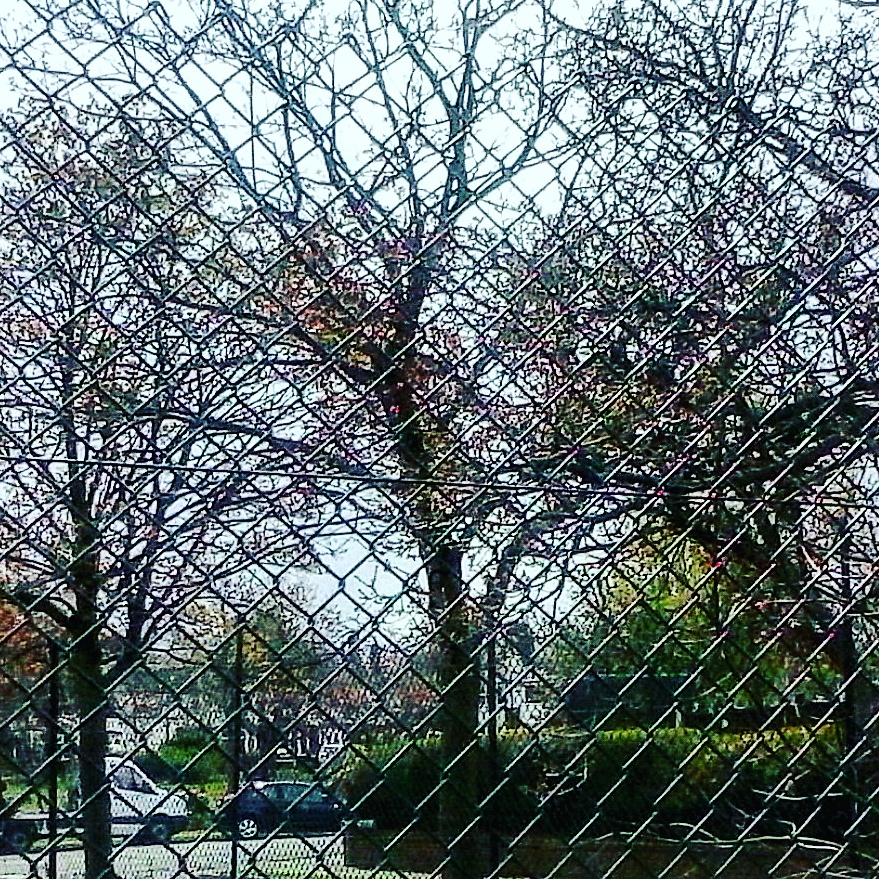 So many places are getting built on now. Here a tennis court or going to be covered with new houses. There an ancient field is being threatened with a building project. The reason? Local government is strapped for cash because of government cuts so they are trying to recoup some money by selling off city land. The problem?? The cities green lungs get clogged. Traffic increases. Yes we need new housing, but somewhere there should be better planning. Plus once a the land is sold how will they get more income and how will it affect the local environment  I guess I’m a Nimby (not in my back yard) but sometimes you have to say something.

I don’t know what I can do, many plans have already been approved but I will try and have a say in what happens .

Washed by rain and hail.

Barriers to man, but not foxes or cats?

Life in the slow lane,

Land abandoned to its fate,

Given to dreams, waiting for growth of plants,

How long will you wait

To find your fate?