#bandofsketchers prompt on Thursday was relief. I wanted to draw a comic relief red nose (a charity that collects millions of pounds for people in need all round the world) but I can’t find one, (been buying them every couple of years) so I tried to draw one from memory. The telethon has been going for years and mainly relies on comedy to encourage people to donate.
X 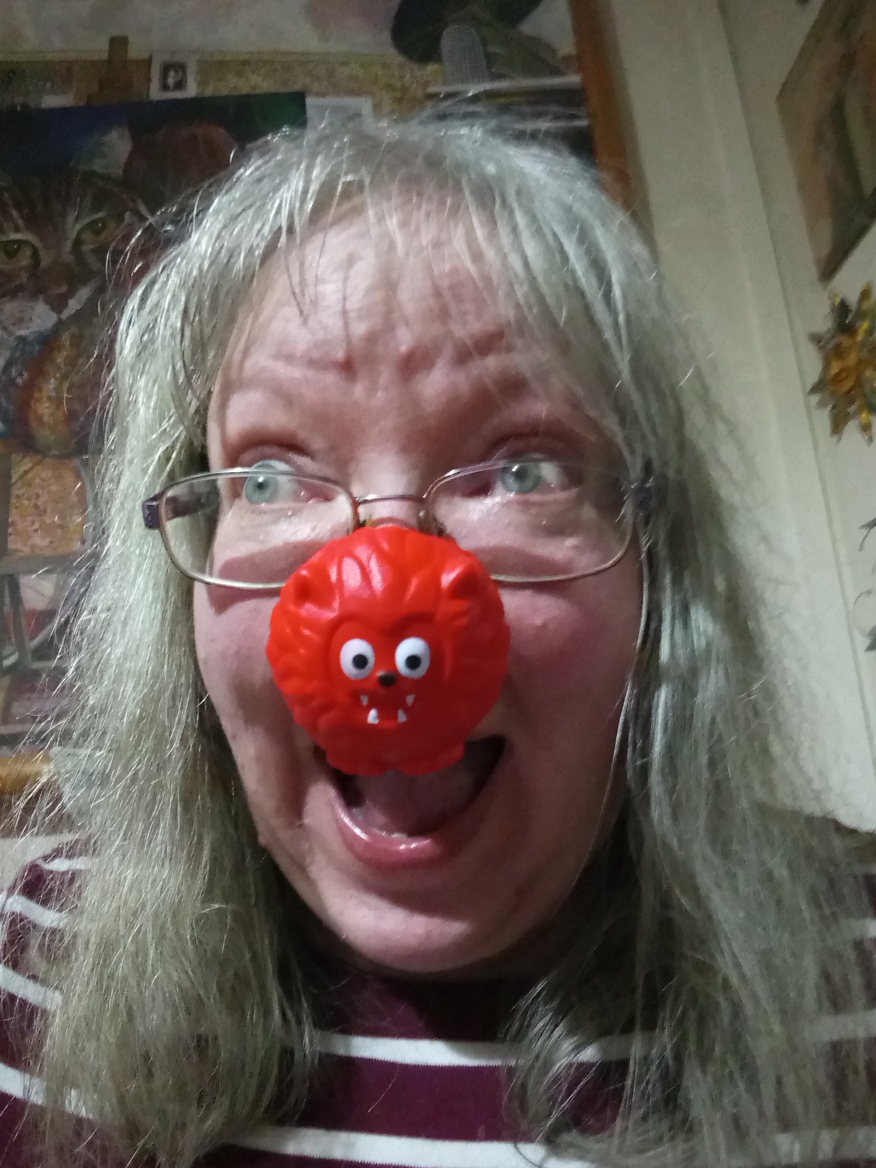 Red nose day is a British charity which started many years ago. They do a telethon every two years and do comic sketches and serious reports to raise money for good causes. So far they have raised over £40 million. The money is split 50/50 between the UK and other countries..

They are trying to fight malaria, end child marriage, support families in need.

The comic relief symbol is the red nose. They sell these and other merchandise to raise funds. That’s why I’m wearing mine here 😜