January is your month..

What is your future?

Do you know your past

Janus, oh two faced in one. 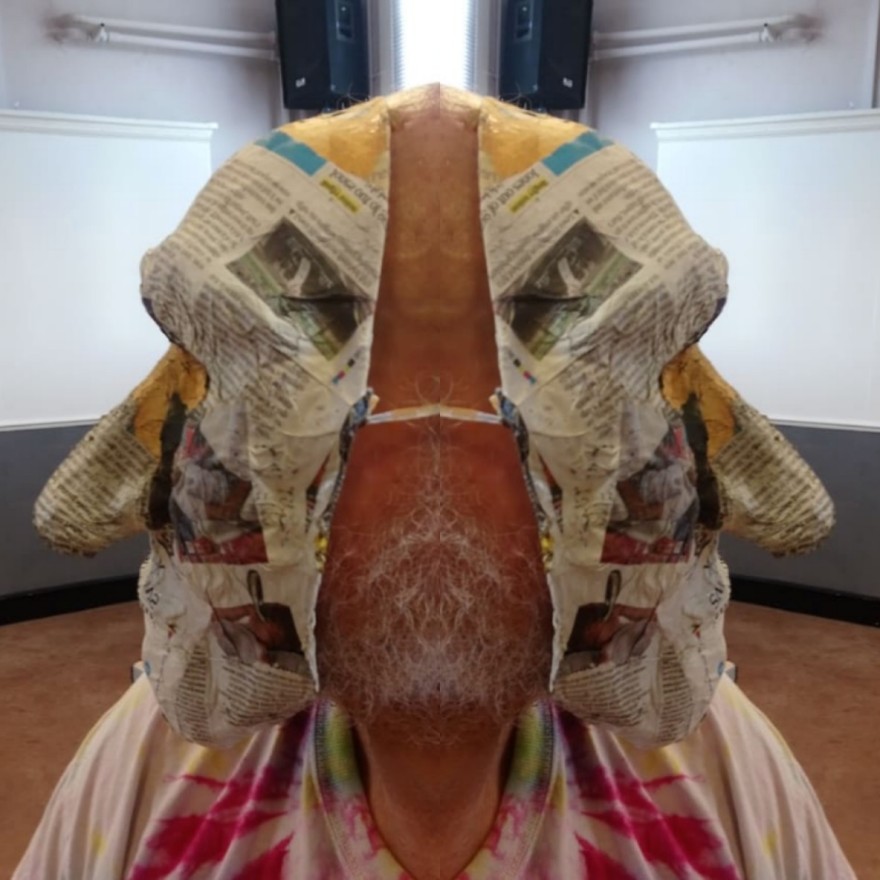 He was always two faced she said. He does one thing and says the opposite. When he said he was going to cut down the tree I knew he wouldn’t.

Yes, said her friend, he tells you things that can’t be true. I don’t know why he does it.

The two women continued chatting while the man they were talking about stood in the shadows of the trees and listened. He knew they were right, but they had never asked why.

He had been ill for years, not visibly, but inside, the kind of thing that you didn’t talk about. A depression that had encompassed his whole adult life.

He felt compelled to cut down the tree now. He’d said he would but the birds were nesting. He was going to wait for a few weeks till they had flown the nest. But the women’s words had stung him.

He was found the next morning under a limb of the tree. Crushed and battered. No one went to his funeral, except one middle aged woman. She remembered their life together when they were young. She stood and walked away as the coffin disappeared behind the crematorium curtains. His tale would never now be told, she thought.