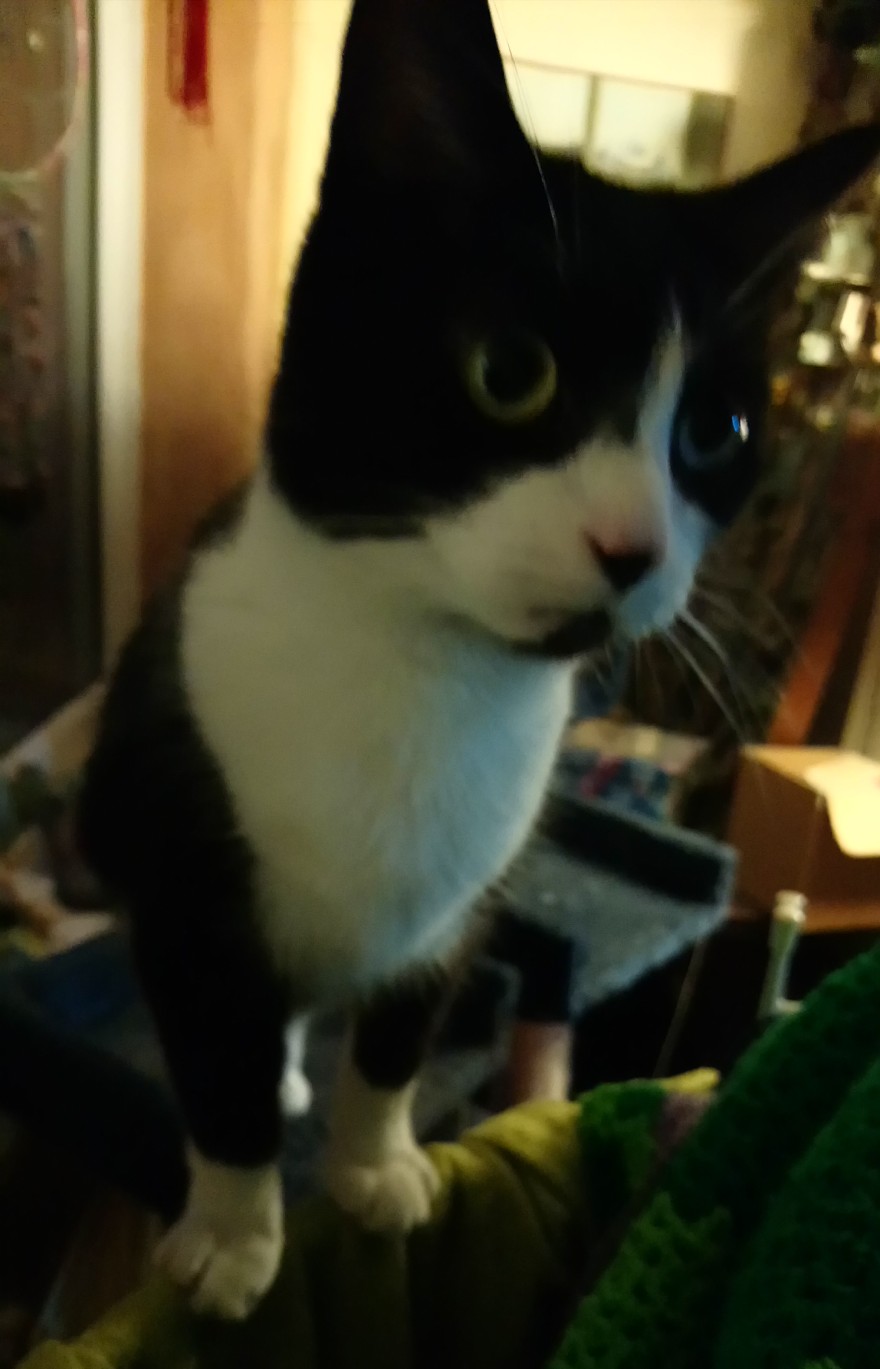 Well that was a busy day. I didn’t sleep because my female cat was having an inoculation this morning and I’d got to get up early. She’s sneaky, she doesn’t like cat carriers so we have a soft big bag that I can put the cats in. I had to hold her by the scuff of the neck while my hubby zipped the bag up. She yowled a lot on the way to the vets, but then settled down as I spoke to her quietly.

All was fine, she was inoculated and I bought her home. She was relieved and so was I!

Later when I went to do some college work she snuck behind me on the chair and went to sleep so I think I was forgiven.

We had an interesting talk about illustration online for a couple of hours. Looking at the use of collage and text in illustrations. Then later I met up with my two friends in the park. I sat and drew a tree and calmed down. I was so tired I could have fallen asleep in the sun. Sitting two meters apart on a roundabout. We gave it a few spins but I’m getting too old for things like that. Dizzy!

Then shopping, home, a bit of tidying and cooking. I have got a few more things to do. Not much of a diary entry. But it was at least busier than normal.